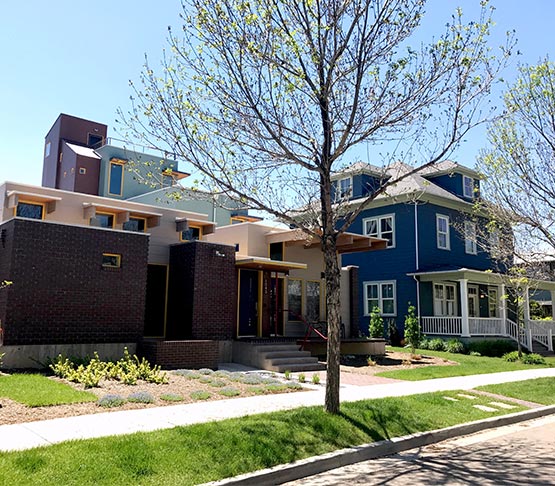 Where Modern + Traditional
Come Together

When Prospect’s developer, Kiki Wallace, bought the farm from his family, his goal was to build a distinctive project which would minimize negative impacts on the land. He hired the firm of Duany Plater-Zyberk (DPZ), the internationally recognized planners of Seaside (Florida) and Kentlands (Maryland) to give form to his vision. The result is a uniquely livable blend of traditional and modern planning concepts, built out in a broad range of architectural styles. 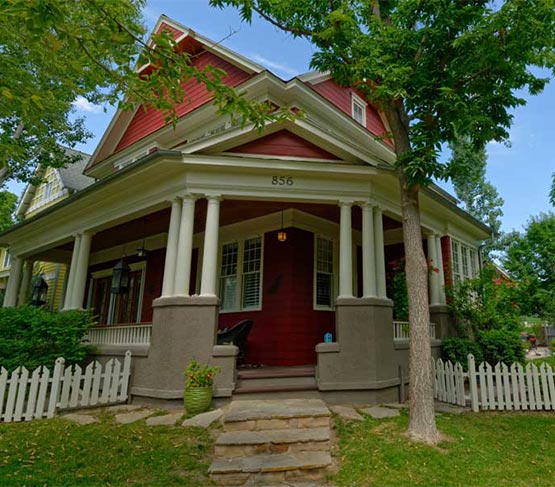 An Antidote
To Suburban Sprawl 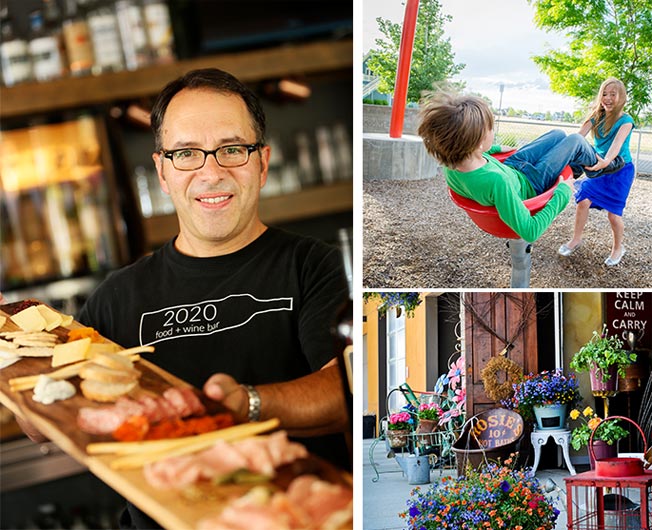 In common with other New Urbanist communities, Prospect instead features narrow tree-lined streets connecting homes to numerous parks and public amenities, shops and offices. Home types include detached houses, townhouses, courtyard houses, apartments, and live/work lofts. Mature trees have been planted along Prospect’s streets and in its parks to provide the shade and privacy typical of an established community. 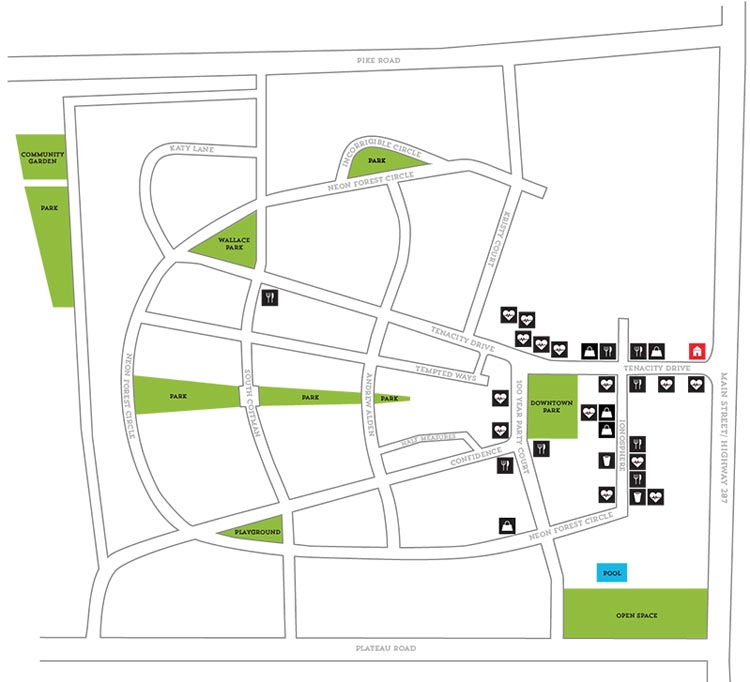 Located in the southwest corner of Longmont, CO and surrounded by farmland, it’s the perfect pocket of city in a rural setting.

It is in its final phase of development and will have 585+ units on 340 lots. A large downtown park surrounded by shops, a swimming pool, restaurants and businesses comprise the town center, all within a five minute walk from Prospect’s homes.